Carrier of the Sky

A powerful male who – like his mythological ancestor – supports a timberwork thus replacing pillars and columns. The figure from Greek mythology is known as the protector of the columns that carry the vault of heaven. Almighty Zeus gave Atlas this task because Atlas had taken part in the rebellion of the Titans against Zeus. For the Middle Ages Atlas had his place in the universe as the supporter of heaven. For Christian religions he was a penitent who carried the heavy burden of his sins. 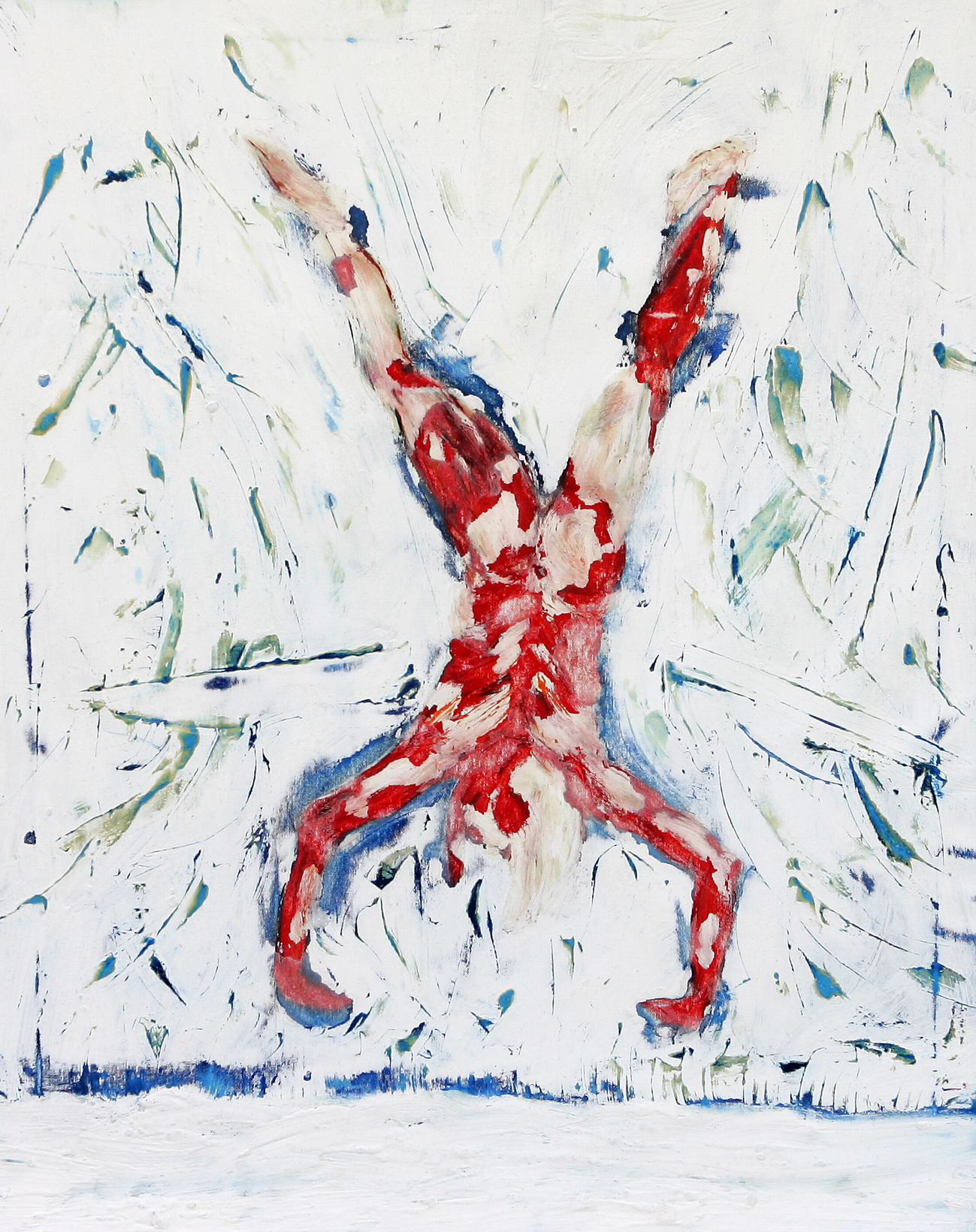 Helmut Berka follows this idea of Greek (and Roman) mythology and gives his pictures the names of characters who have one thing in common: they suffer. It is not important to know why they suffer or whether they are guilty or not: their suffering is the central problem. Helmut Berka is mainly concerned with the aspect of "suffering". The characters carry a heavy burden as Atlas did, they suffer from pains like Tantalus, they do penance, they are tortured, their bodies and souls are tormented like Prometheus whose liver was eaten while he was still alive. They are imprisoned in a labyrinth like Minotaur. They fall like Icarus or they are robbed of their freedom and forced to toil without end like Sysiphus.
These gods, titans or heroes experience border zones of life , they live like double-headed Janus or like Charon, the ferryman of death. As the myths may be understood as ancient ideas and parables of human life, they are timeless and "modern" at the same time. We are confronted with ancient subjects and characters not only as part of our cultural heritage but they also stimulate modern art and – they are unfortunately part of everyday life in a terrible way. We are overwhelmed by the daily scenarios of horror in the media : murder, homicide, torture and captivity. We watch the worst forms of human suffering every day – and in spite of all that we remain strangely calm and indifferent.

The Full Text by Anita Philipper >

'Presentation' of ancient myths in a mythological Atlantic Series 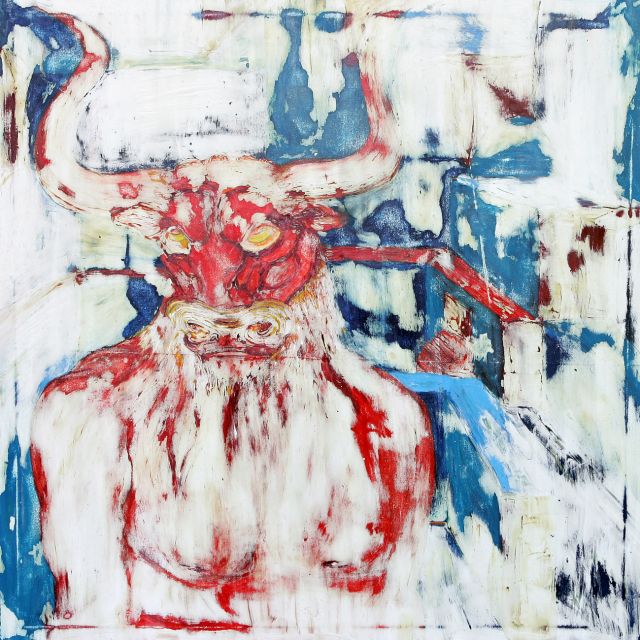 Observation under caveat – The caveat of Observation

The person who writes about art, not being an artist or an art expert, maintains a stance to his subject that is similar to that which the re-teller of myths has to those myths: He is aware that every word used, at the very outset, is grasped "from the other side" so to speak, thus preventing him from getting up close to his subject. What is meant in this regard is not the discussion of art, which I do not consider to be problematic, insofar as we are aware that we mean the interaction of the method of expression and its associated expressive function – which in art, is that of the Sample or the Labels,1 which in language (primarily) is that of the understanding. Rather, the talk of a counterpart to the myth suggests a fundamental inadequacy in what can be "understood" from the picture in contrast to its targeted themes.

For the myth does not permit "time" and "space" as pure forms of contemplation, in the same way as it removes the idea of causation: It is, in actuality, not perceivable per se.2 Its effect is a pure perpetual manifestation in the "now"; it elucidates worldly phenomena in the sense of an individual act of volition (e.g. of the gods), which as a free act does not lend itself, nor does it even require, further explanation. 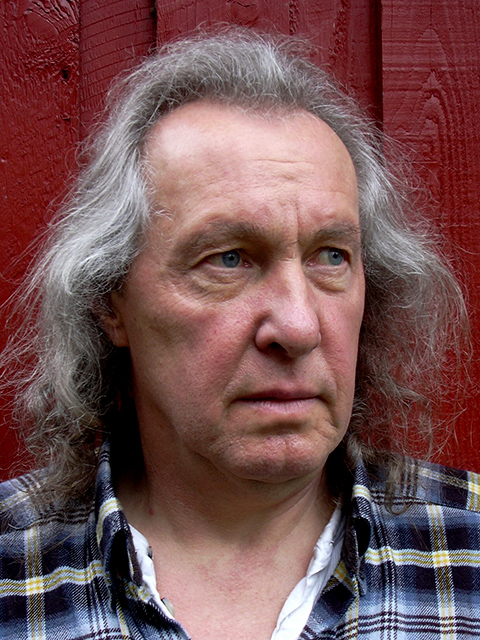 The pictures were created on the basis of oil painting. At first themes and motifs are shaped with oil colours (brush and spatula) on canvas. They are "finished" at this state of the working process. Then the colours must dry for some time (for two days as a rule, although each colour needs a different drying time) before the next step of work may be started. Over these colours I distribute mushy filler with a brush and/or a spatula. The filler dries within a very short period of time (some hours). The original work is now covered by a white surface which is moulded like a relief. This is the second state of work.
Then the last and decisive working process starts.

The whole surface is worked on with the help of a grinding machine. Thus details and filigree parts are emphasized and the original motif reappears.
During this phase accidental moments are of importance because the different states of drying and dryness have influence on the dynamic way of proceeding. Dried colours or moist areas of the picture bring about crumbling or flaking results. Here it is important to react promptly, to fill in, to shape, always with regard to the context. New decisions have to be taken continually, decisions have to be questioned until the picture has reached its "final" state.